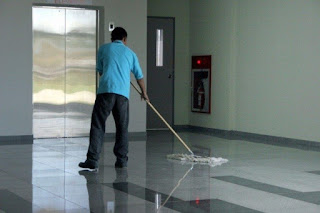 In Japan when you ask a person what they do - they answer with a job title and then quickly add the hobby or leisure activity they pursue on personal time. The Japanese believe that the way they earn a paycheck has very little bearing on who they are as people and what they deem important. Yet, if you ask an American what they do the answer is very much about the job. For Americans the line between profession and self is porous. There’s an underlying expectation that individuals embody their job role all the time.


My sister (a teacher) says that her students are dumbfounded to see her out in the community. If she’s out pursuing some mundane task like purchasing milk and her students see her - they wonder WHAT she’s doing. In their minds her only role is to be their teacher. Perhaps her students think she lives in the school. They might believe she exists in some sort of suspended stasis Friday through Monday. When they return to school - Ta Da! She’s their teacher again.


In the book, To Kill a Mockingbird, Miss Maudie says to Scout: “Atticus Finch is the same in his house as he is on the public streets.” Atticus Finch is a known entity. His nature and personality are known to be authentic. How many people do WE know who are the same in both public and private realms? Many of us are like Eleanor Rigby and keep a face by the door for public consumption.


As Executive Director, Dave Zablotny carries some rather heavy responsibilities. Dave makes sure homes get built, that families continue to learn about and enter the program, and that funding is secured to keep Habitat Cabarrus running. He oversees staff and ultimately accounts for all our activities to a board that adds and subtracts members each year which necessitates time to educate them about ins and outs of Habitat Cabarrus. It’s a short description but a long term commitment. 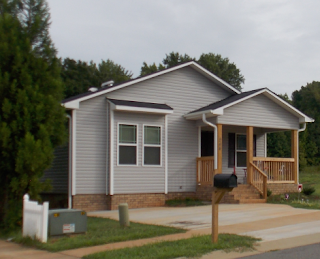 Dave (who prefers Dave to Mr. Zablotny) spent nearly 25 years in the banking industry before becoming the Executive Director for Habitat in Buffalo, NY. On his very first volunteer project with HSBC bank, Dave worked next to a homeowner on a Habitat for Humanity construction site. Dave was hooked. He liked helping in concept and deed - but meeting that homeowner and recognizing that a hand up is completely different from a hand out totally changed Dave’s outlook. He became devoted to Habitat for Humanity and its mission to eliminate substandard housing.


Merriam-Webster defines a servant as "a person who is devoted or guided by something". If you ask the people who work for Habitat Cabarrus and ReStore about working with Dave Zablotny they all answer with the same phrase – Servant Leader.  S. Chris Edmonds, an author and organizational consultant, says servant leadership is a person’s dedication to helping others be their best selves at home, work and in their community. Mr. Edmonds has clearly met someone like Dave Zablotny.


E.B. Lentz as the financial manager appreciates Dave’s focus on strengthening Habitat Cabarrus’ financial health, pointing out that we can serve more people with strong finances. Family Services Coordinator, Shirley Kennerly values Dave’s leadership style because he is open to ideas and allows people to take on additional roles or risks. Katie Page, as director of resource development notes that Dave motivates the entire team to share his passion for Habitat and for changing the community. Dale Irvin, ReStore’s General Manager, says that Dave is very straightforward and that in everything he does the purpose is to help people whether it’s homeowners, the organization, or staff. 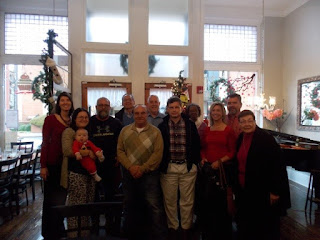 Because of good leadership WE all get to do it...

--- Your team at Habitat Cabarrus

Posted by HabitatCabarrus at 1:13 PM No comments:

Faith and the Faithful 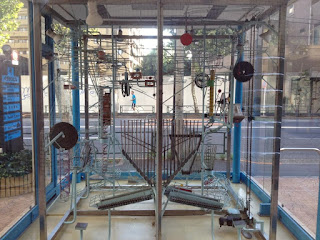 Once upon a time we lived in Tokyo and a few blocks from our apartment resided a piece of public sculpture we called, “The Machine.” Have you ever seen a Rube Goldberg creation or played the board game Mousetrap? That’s your starting point. The Machine was housed inside a clear plexi-glass case nearly one story high. Inside, multiple metal balls rolled through an elaborate maze that utilized conveyor belts, ramps, and even bells to remind passers- by that we are all pieces in a larger mechanism.


It was fascinating and you could easily spend 20 minutes watching the entire sequence from beginning to end. That single piece of art provides a good reminder of how many small events work together to form a larger whole such as a day, a meal, a job or a life.

One July morning I watched Elevation Church members work together with partner families to raise the walls of a Habitat home and I experienced dèjá vu. For an instant I was transported to The Machine - then returned to observe the inner workings of Habitat construction. Romans 8:28 says, “And we know that all things work together for good to them that love God, to them who are called according to his purpose.” 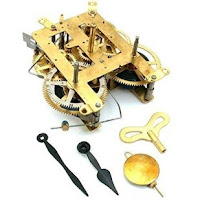 My brother once took my parents’ alarm clock apart – because he wanted to see what was inside. Once he had seen the clock’s innermost mechanisms he put it back together. He reassembled the pieces and the clock looked fine. (It never worked again.) It takes skill and effort to transform the inner workings of a clock from wheels and springs into a timepiece. And it takes skill and effort to transform piles of boards, buckets of nails, and stacks of siding into a home.

This week partner families, Habitat staff, and faith and community members will convene to celebrate Sonya Davis’ dedication ceremony. Sonya will receive the keys to her new home and her new life - the Building on Faith House. 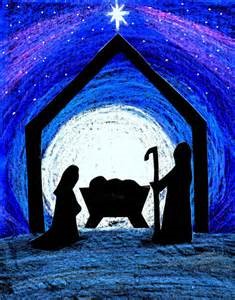 The Machine’s name is Magic Clock and it’s not uncommon for viewers to feel a little awe as they watch it move through its complex workings. Volunteers and donors worked together through complex workings to construct a home according to His purpose. It’s not an exaggeration to say it feels magical.

As we enter the season of light, let the joy and magic from the birth of Jesus surround us all. Feel, see, experience the miracle of faith that transforms a humble stable into a palace and transformed an idea into a safe abode for the Davis family.

Rejoice. Faith and the faithful have built a masterpiece.


Be a part of our next build at Habitat Cabarrus.  Donate to our end-of-year campaign today.

Posted by HabitatCabarrus at 12:37 PM No comments:

"I love my home!" - One Year Homeownership 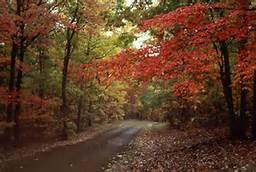 Not too long ago my family took a five mile hike at Morrow Mountain State Park.  The leaves were bright and the air was crisp. It was a glorious experience – at first. By the end of the hike walking was painful, we were exhausted, and sitting down felt marvelous. Five miles was a VERY long distance.

On the other hand, my usual commute to Habitat Cabarrus is just under five miles. It takes me 15 minutes door-to-door and I barely notice the drive. Five miles can be the blink of an eye or a physical ordeal – it all depends upon your vantage point.

Another concept that shifts with your vantage point is time. Now a classical physicist would say that time is a scalar quantity like mass, length, and charge. In other words, time is fixed. But ask any child how long ‘til Christmas and they’ll say FOREVER even if it’s December 23rd. On the other hand, every grandparent I know talks about how time flies by. The child and the grandparent have different perspectives on the same concept – time.

Do you know where you were in November 2014? Do you remember what you did? Erica Shepherd and Jazman Crisco know. They moved their families into their Habitat Homes in November last year.

That’s a pretty good snapshot of Erica and Jazman’s lives too. The only difference being their vantage point. Now they live in their own homes and the view is different.

For Erica Shepherd the economic view changed after living in government housing - homeownership absolutely stretches her budget. She believes her home is worth it though. Erica’s biggest shift is that she no longer lives with the constant anxiety of perpetually awaiting word from the government housing authority that it’s time to move. She revels in her hard-earned stability.


Erica says, “I love my home! It still feels like a dream. I’m in MY house and it’s a great feeling. I can still smell the new home smell and it makes me feel so good because I know I have something I can pass to my children.”

For Jazman Crisco’s family the biggest (and best) adjustment has been the amount of space their home offers. It’s more than they ever had previously. Jazman sees the family finances moving in the right direction now. She regularly applies lessons learned from the homeowner program’s financial education classes. Jasman marvels at how often she uses the recipes she learned in the night classes. Quick and inexpensive meal options really help her out - especially with four children to feed. 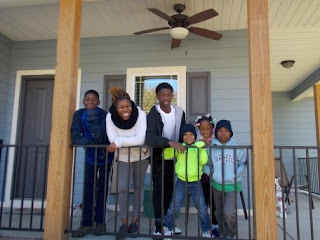 Jazman says, “Habitat is an amazing program. It gives you a real sense of hope. You don’t live in stress wondering - how am I going to pay this bill. It puts you on a track so you can manage your finances and bills and succeed. “

Jazman offers a few words of encouragement to the next group that joins the Habitat Homeownership program. She says, “Keep your head up. The work itself is not hard. It looks hard at the beginning especially when you think of organizing the time commitment to the sweat equity hours. But keep striving. It will get here before you know it. It’s worth it. It’s bigger than you think.”

How long is a year? It depends upon your vantage point.

In one year a human baby changes from a completely helpless infant to a child that sits up unassisted, eats solid food, and babbles with intent to communicate. A pineapple reaches maturity in 365 days, which coincides with the gestation period of a Grant’s Zebra. And in one year Jazman Crisco and Erica Shepherd have reached solace with their status as home owners.

Posted by HabitatCabarrus at 10:03 AM No comments: